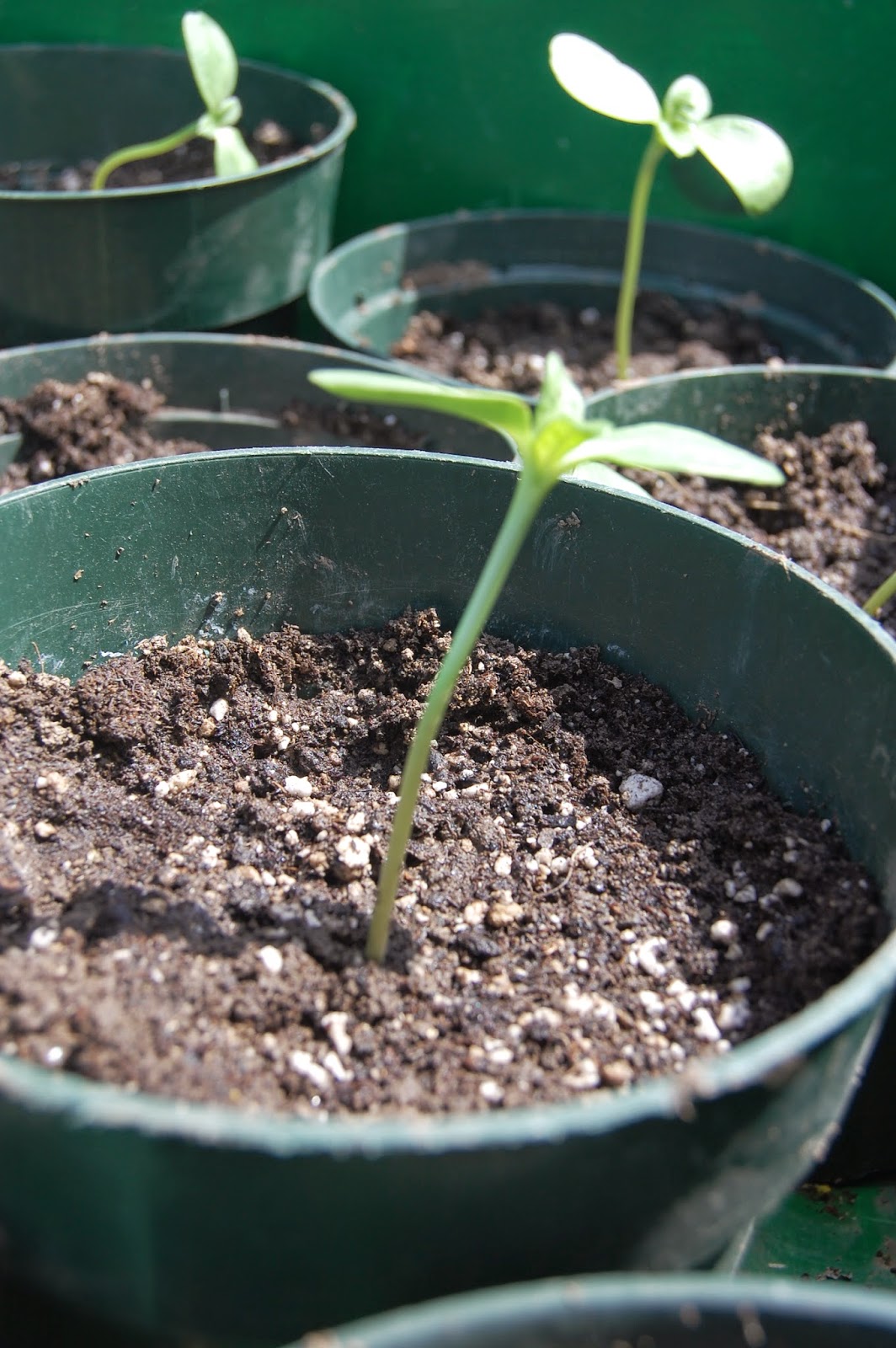 This year, Lent started off cold and snowy, with bare trees and everyone feeling like winter just wouldn't come to an end.  As Lent continued, the snow began to give way, the earth began to thaw, and little green sprouts pushed their heads up through the piles of dead plant life from the fall and dirt piled up from the winter snow.

Around the middle of Lent, our family planted some sunflower seeds inside - one of the clearest reminders that new life rises out of death; a plant, having dried up and died, leaves a dry seed as a reminder of its death.  We buried the seeds, seemingly dead, in the ground in hope that new life would come. 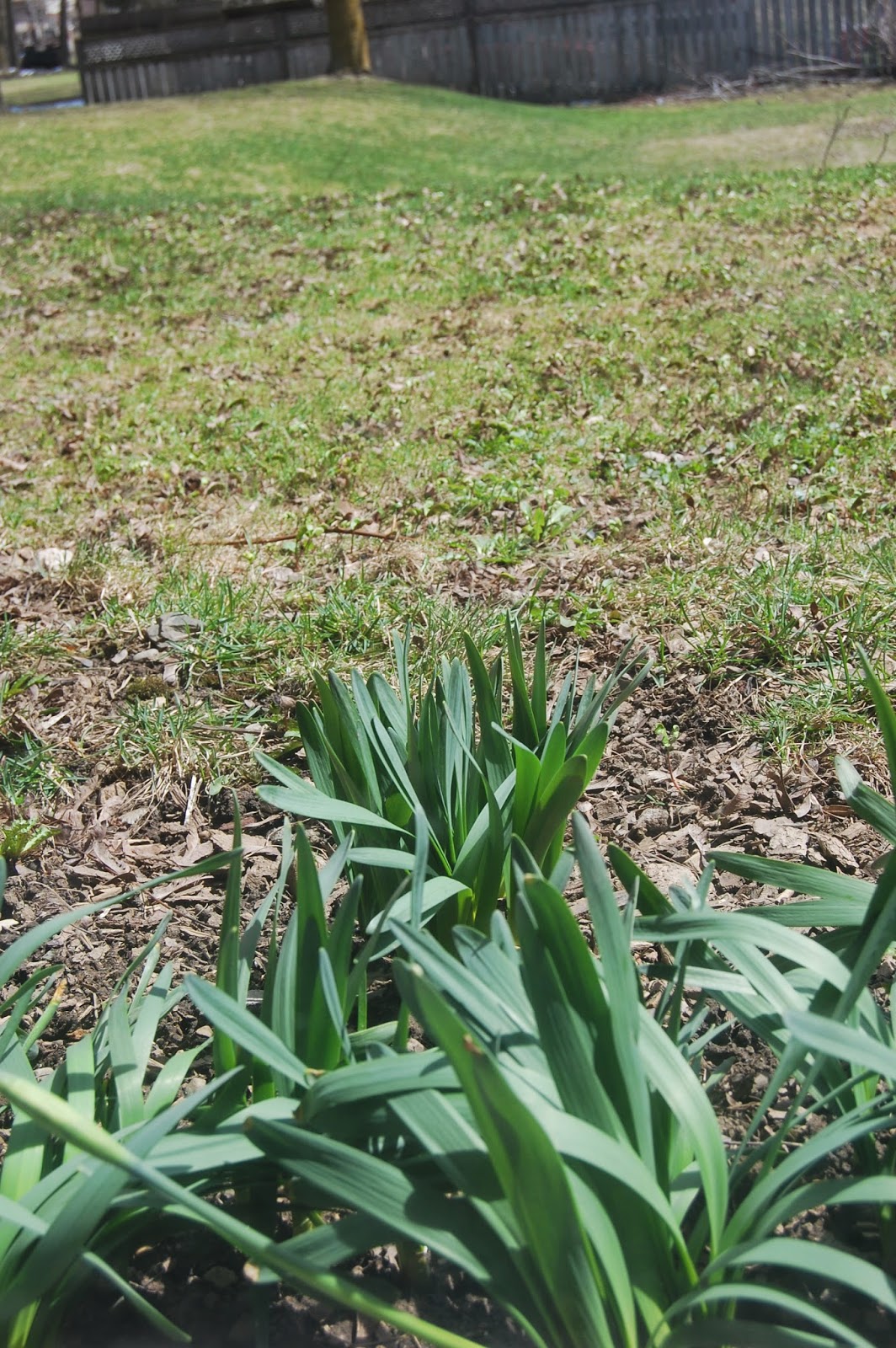 In the Roman tradition of the Church, there has existed a strong idea that the Feast of the Resurrection is closely tied to the arrival of spring and the new life that it brings out the death seen in winter.  In fact, many great theologians, from St. Ambrose to Pope Benedict XVI, have believed and given great strength to the idea that Christ did in fact rise from the dead on March 25, the same day he was conceived, and the same day that God created the world - all great signs of hope and new life. 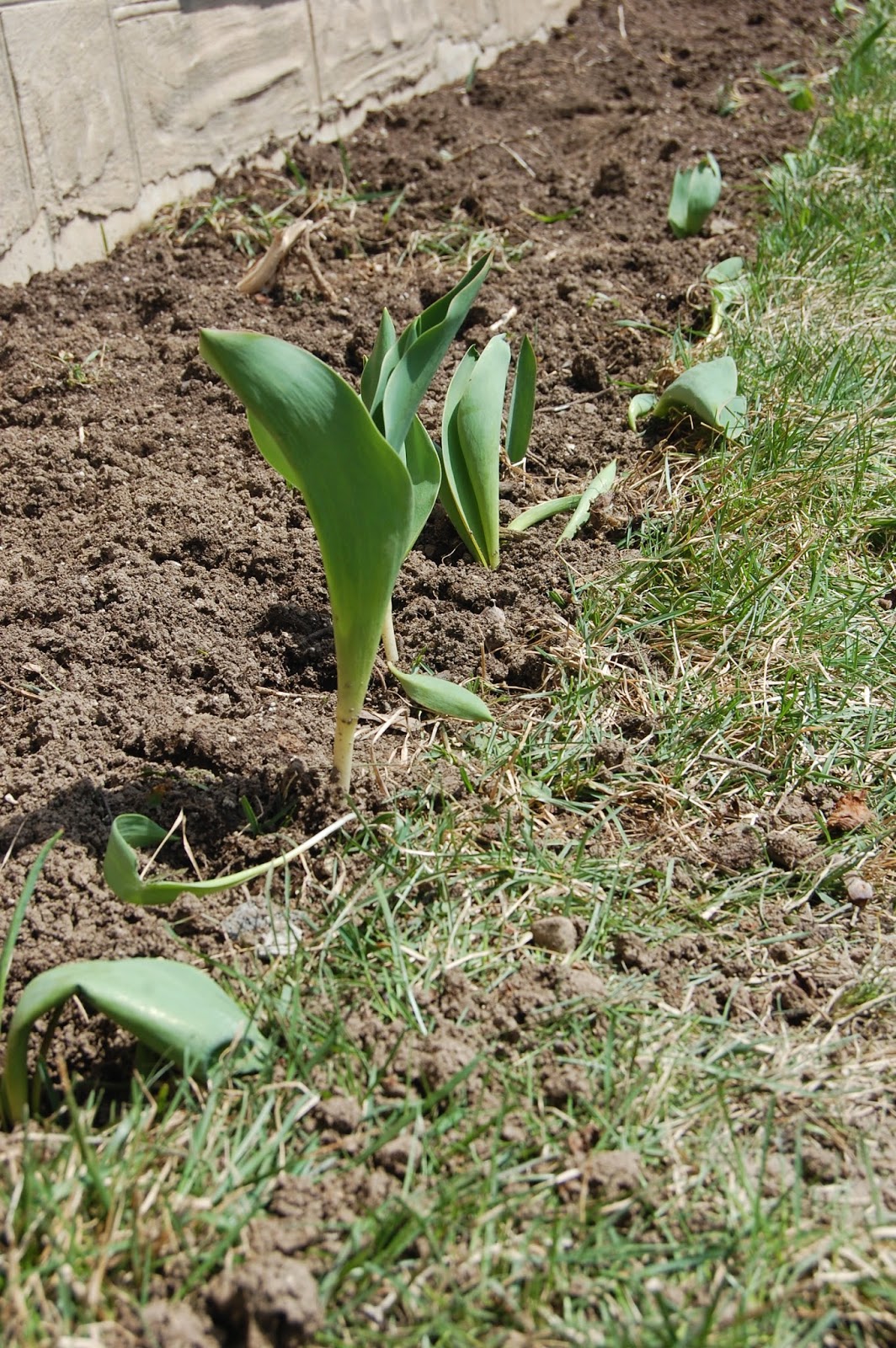 Now, only 3 days for the celebration, even the 10-foot piles of snow have receded, green grass has pushed up through the matted brown grass of the fall, and tulips and daffodils are just about ready to bloom and celebrate the greatest event of all history with the world.

Just about all the sunflower seeds we planted have sprouted and many have grown a few inches tall.

The world (or at least the part of it where we live) is just about to burst with new life, proclaiming the new life that Christ brought us in his death and resurrection.


Here are some more pictures of our sunflower plants: 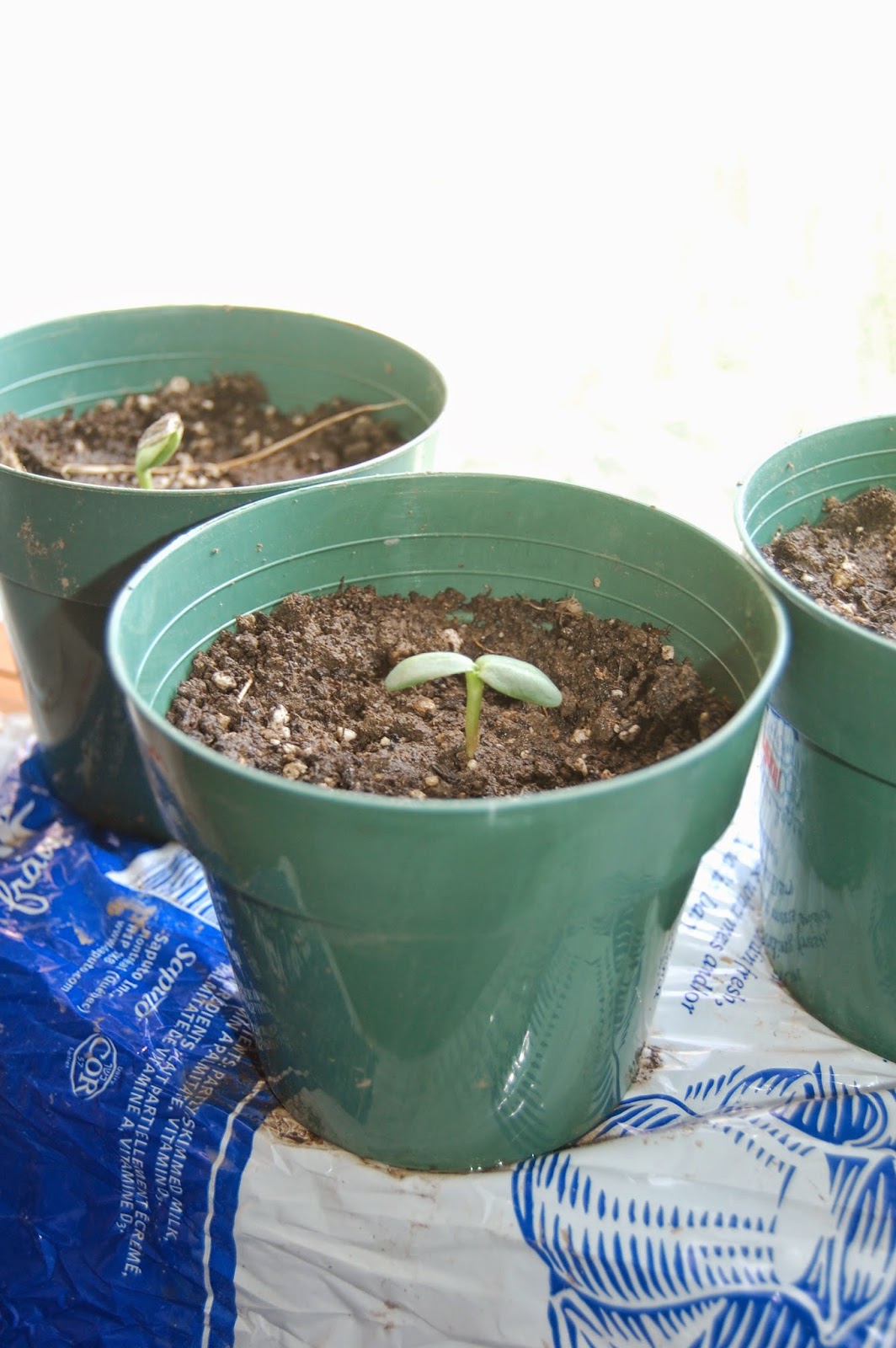 These are the egg carts we planted them in just until they germinated: 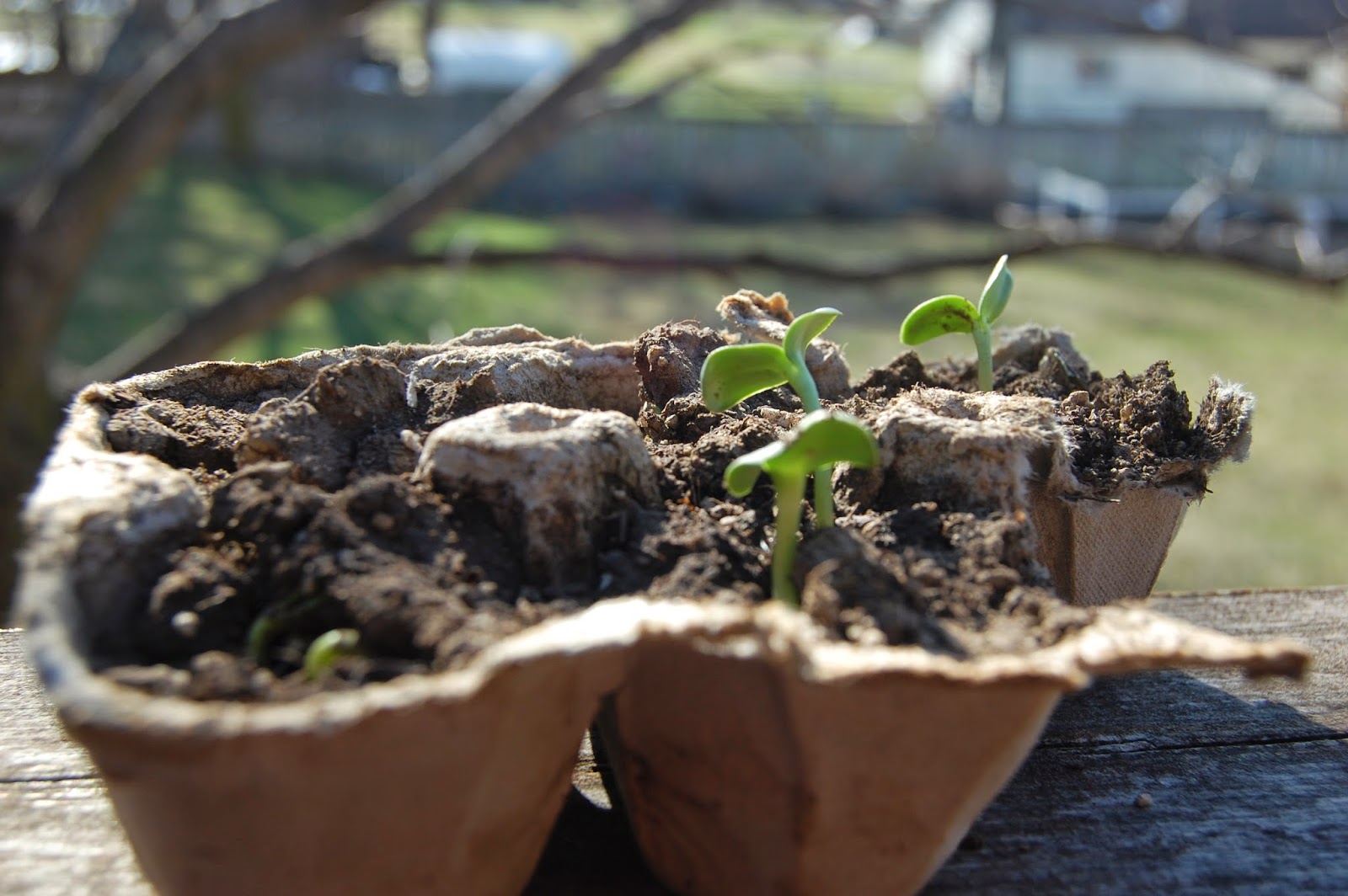 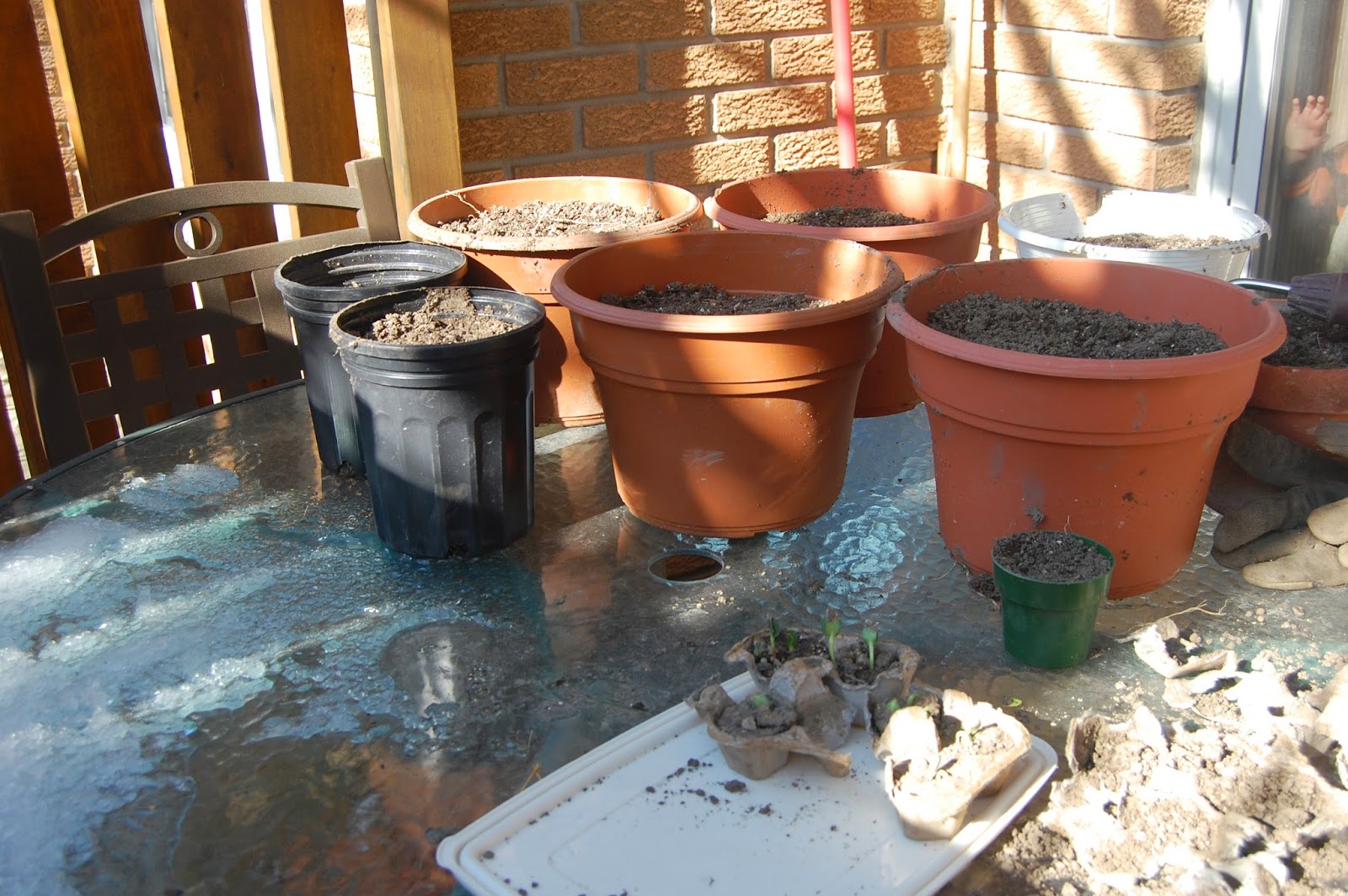 The wagon I use to take them outside to get some direct sunshine on warm days: 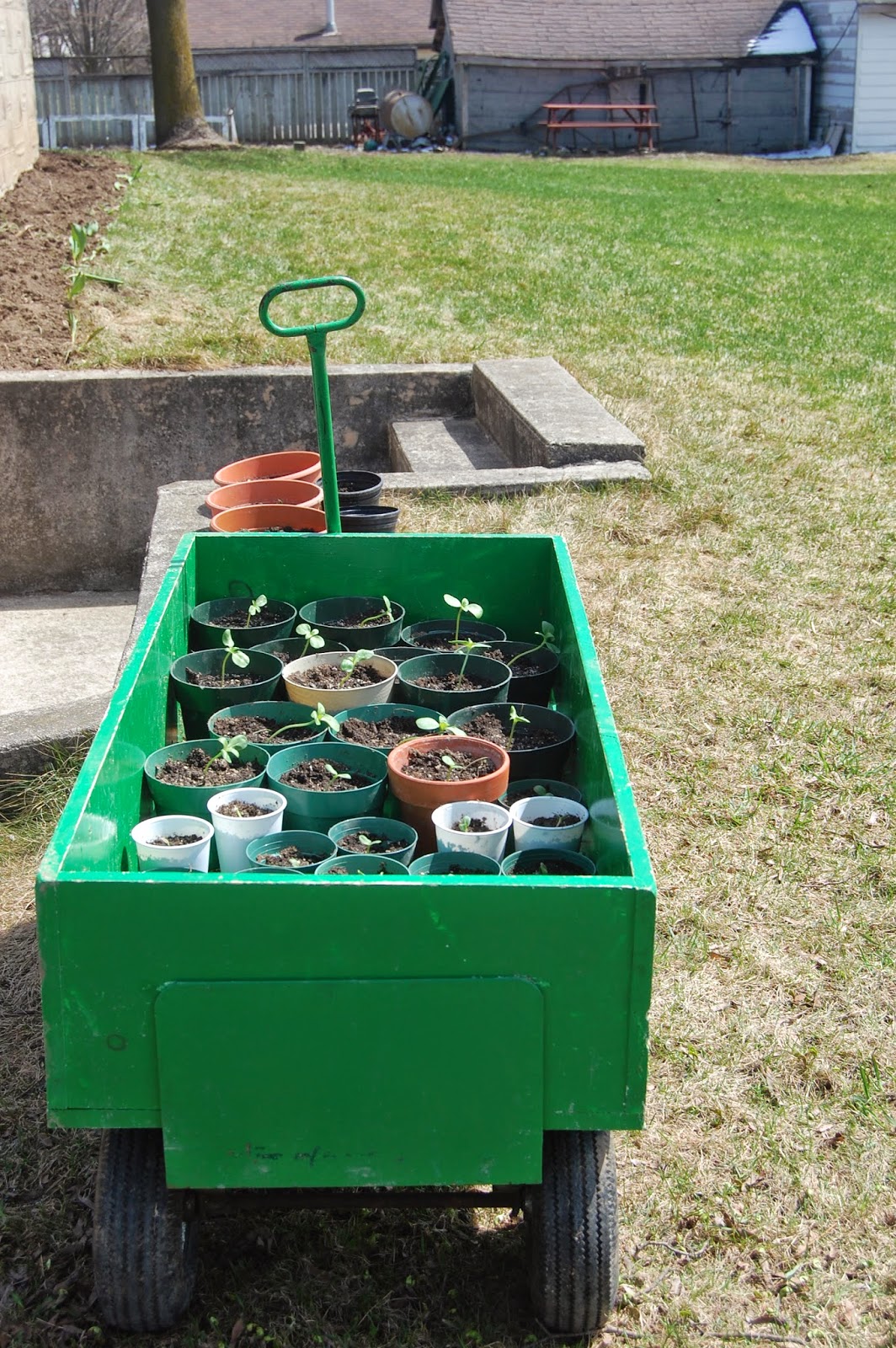