What Pope Francis Said about Homosexuality ...

There's a lot of hype in the news today about how Pope Francis is beginning to "change the Church's teaching" on homosexuality.  Let's see what Pope Francis really said:

QUESTION: I would like to ask permission to pose a rather delicate question.  Another image that went around the world is that of Monsignor Ricca and the news about his personal life.  I would like to know, your Holiness, what will be done about this question.  How should one deal with this question and how does your Holiness wish to deal with the whole question of the gay lobby?

FRANCIS: Regarding the matter of Monsignor Ricca, I did what Canon Law required and did the required investigation.  And from the investigation, we did not find anything corresponding to the accusations against him.  We found none of that.  That is the answer.  But I would like to add one more thing to this: I see that so many times in the Church, apart from this case and also in this case, one  looks for the “sins of youth,” for example, is it not thus?, And then these things are published.  These things are not crimes.  The crimes are something else: child abuse is a crime.  But sins, if a person, or secular priest or a nun, has committed a sin and then that person experienced conversion, the Lord forgives and when the Lord forgives, the Lord forgets and this is very important for our lives.  When we go to confession and we truly say “I have sinned in this matter,” the Lord forgets and we do not have the right to not forget because we run the risk that the Lord will not forget our sins, eh?  This is a danger.  This is what is important: a theology of sin.  So many times I think of St. Peter: he committed one of the worst sins denying Christ.  And with this sin they made him Pope.  We must think about fact often.


But returning to your question more concretely: in this case [Ricca] I did the required investigation and we found nothing.  That is the first question.  Then you spoke of the gay lobby.  Agh… so much is written about the gay lobby.  I have yet to find on a Vatican identity card the word gay.  They say there are some gay people here.  I think that when we encounter a gay person, we must make the distinction between the fact of a person being gay and the fact of a lobby, because lobbies are not good.  They are bad.  If a person is gay and seeks the Lord and has good will, who am I to judge that person?  The Catechism of the Catholic Church explains this point beautifully but says, wait a moment, how does it say, it says, these persons must never be marginalized and “they must be integrated into society.” 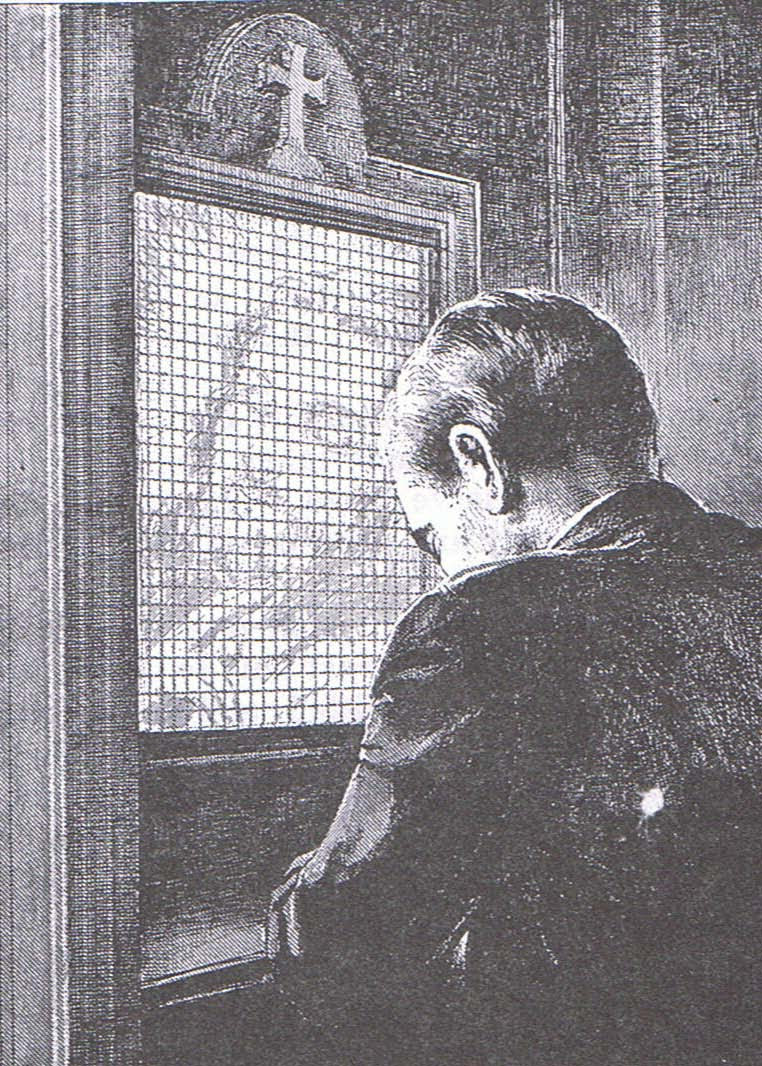 Let's just review the main points of what Pope Francis said:
Now compare to what the Church's teachings have been on the matter:


2357 Homosexuality refers to relations between men or between women who experience an exclusive or predominant sexual attraction toward persons of the same sex. It has taken a great variety of forms through the centuries and in different cultures. Its psychological genesis remains largely unexplained. Basing itself on Sacred Scripture, which presents homosexual acts as acts of grave depravity,141 tradition has always declared that "homosexual acts are intrinsically disordered."142 They are contrary to the natural law. They close the sexual act to the gift of life. They do not proceed from a genuine affective and sexual complementarity. Under no circumstances can they be approved.
2358 The number of men and women who have deep-seated homosexual tendencies is not negligible. This inclination, which is objectively disordered, constitutes for most of them a trial. They must be accepted with respect, compassion, and sensitivity. Every sign of unjust discrimination in their regard should be avoided. These persons are called to fulfill God's will in their lives and, if they are Christians, to unite to the sacrifice of the Lord's Cross the difficulties they may encounter from their condition.
2359 Homosexual persons are called to chastity. By the virtues of self-mastery that teach them inner freedom, at times by the support of disinterested friendship, by prayer and sacramental grace, they can and should gradually and resolutely approach Christian perfection.


Pope Francis is simply reiterating what the Church has already been teaching.  He advocates love and compassion, but is very direct in identifying sin and the need for repentance, as well as the Gracious result of that repentance.

So far it looks like the Pope is Catholic.  What a surprise.
Posted by Unknown at 8:23 PM